You're In the Right Place.

I learned the hard way that happiness and success can not be found at the top of the corporate ladder.

That false belief drove me to play the game for years... to scratch and claw from all-commission sales to leading high-caliber sales organizations pushing Fortune 500 solutions.

Over the course of 15 years, I made my way to the top in the sales world... all the way to highly coveted VP and Director roles...

While I was "successful" by all conventional measurements, I felt far from it... I was miserable.

No Time – Family functions, friends and hobbies were eliminated over time as I needed to devote more time to my career.

Not Enough Money – My salary and benefits were great, and I can't complain about them... but after modest home & auto upgrades and taking care of the my growing family, there wasn't much left over... I was far from rich... I was just comfortable and left wanting more.

No Control – I had seen friends' and colleagues' jobs eliminated through restructuring and their lives shattered, even when they were loyal and went above and beyond in their roles. I lived in fear because I knew that others were in control of my career and future... I was not.

No More Hope – When I reached the top of the corporate ladder, there was nothing left to look forward to. When I could no longer move up, I started moving laterally... same roles with different companies. Reality eventually set in... and I lost the hope for a better tomorrow that drove me through my early years.

Unrealized Potential – The worst part of it all was that I knew I was capable of more... I just had no idea what to do next.

Growing Stress - As my salaries increased, so did my stress. That stress bled over into my personal life... unfortunately, it was my wife and kids who suffered because of it... One day I woke up and was ashamed of the husband and father I had become. Ironically, I kept telling myself that the reason why I was working so hard was for them.

Jumping Off The Corporate Ladder & Starting A Sales Training Business...

In 2014 I decided that I couldn't take any more... so I bought a domain name (midwestrev.com), built the world's ugliest website and launched my sales training business.

I was scared to death because I knew that I was nothing special... I wasn't the best salesperson, a dynamic leader or speaker, extremely introverted... there was really nothing unique or amazing about me at all so I feared that I would fail.

Today life is much different for me and my family...

It takes me 2 hours per week to run my training business...

But, the best part is that I now have...

Time for travel and new experiences.

The relief from financial stresses.

And, the ability to live on my own terms and make my own rules.

My fans even have started making their own "You Just Got John Martinez'd" shirts... It's unbelievable. 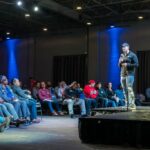 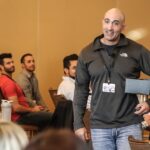 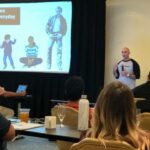 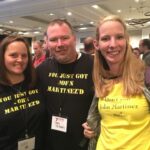 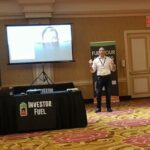 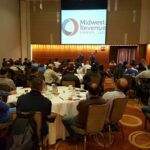 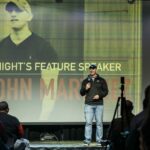 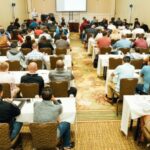 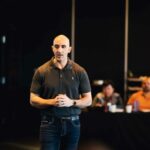 CLICK HERE To Check Out My Actual Sales Training Business 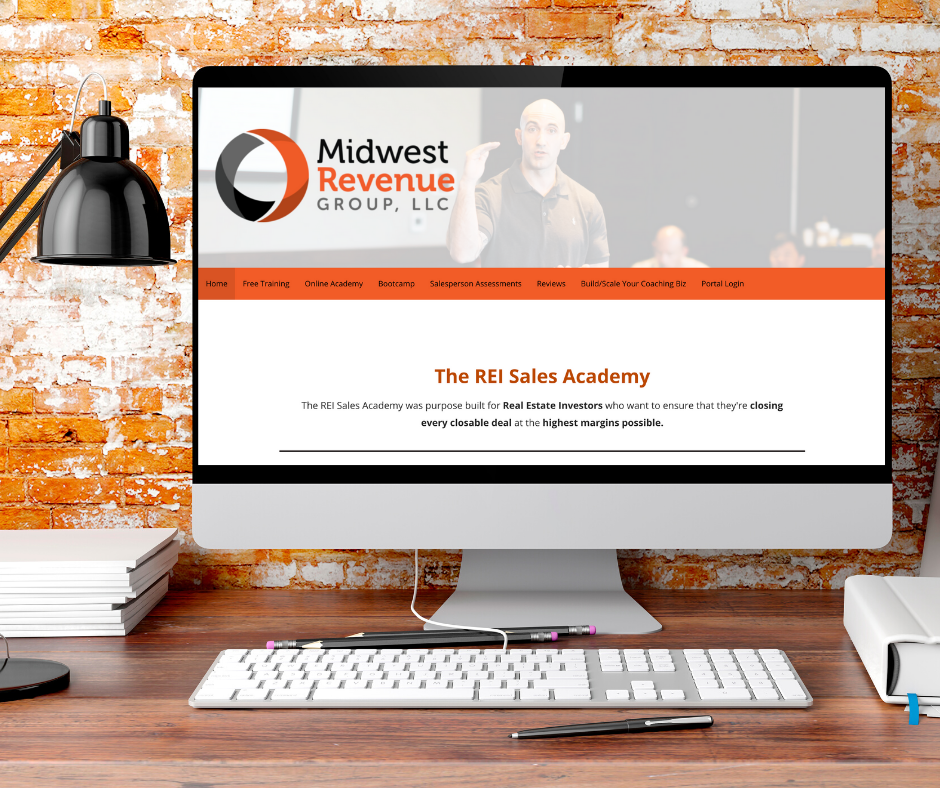 On My Website You'll find hundreds of client testimonials, dozens and dozens of podcasts I've been interviewed on and much more about my actual sales training business.

It's Been A Heck Of A Ride!

I've been able to work with business icons like Dean Graziosi, Frank Kern, and Darren Hardy. I've flown in private jets and sat court-side with NBA Hawks owner Jesse Itzler. I've spoken on stages throughout the country and now live a life I don't deserve... What a ride it has been! 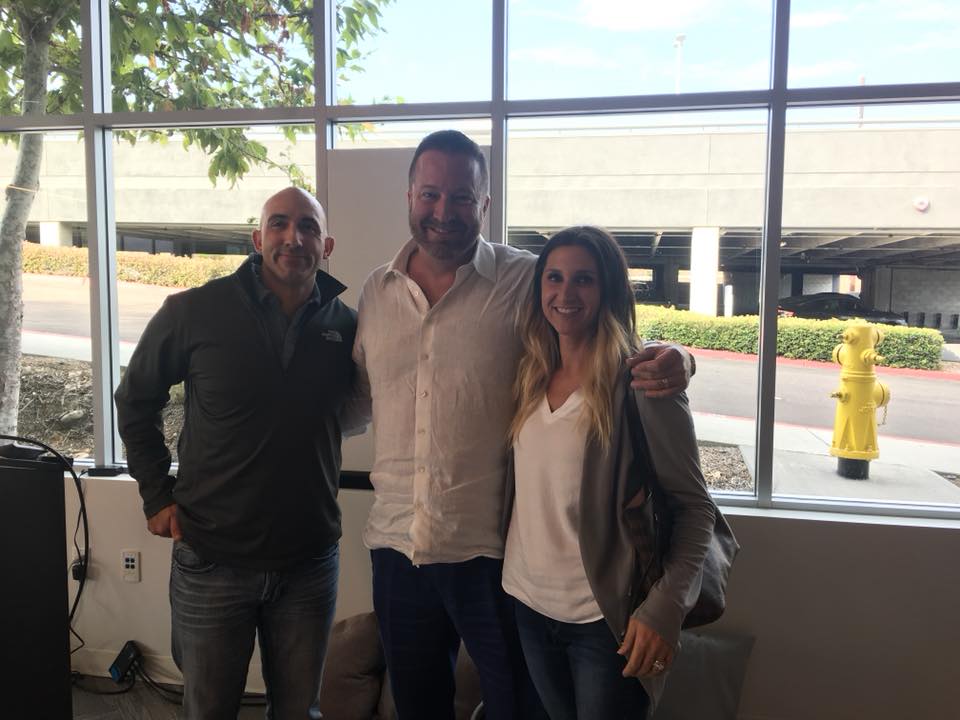 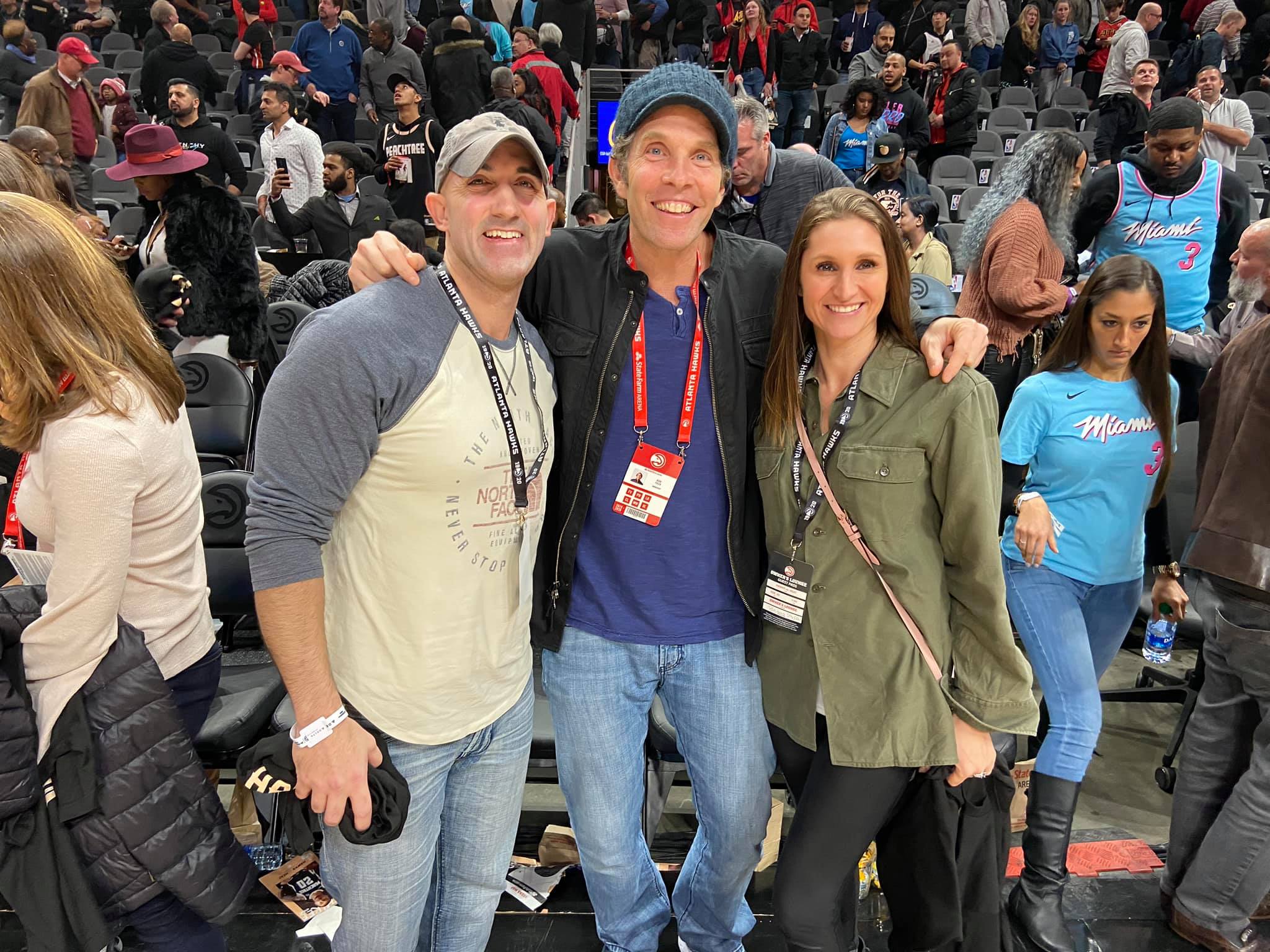 The Truth About All The Cool "Stuff"... 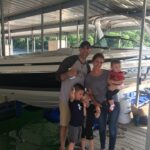 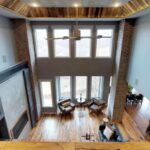 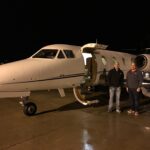 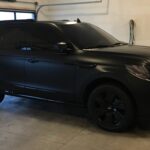 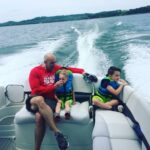 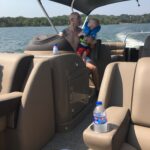 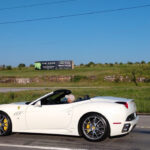 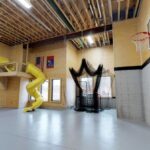 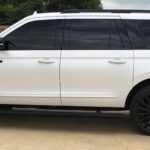 It took a lot of patience, hard work and a bit of luck to build my business.

Thinking that it would make me happy, I picked up all the cool stuff that I thought successful people had...

Stuff can be TONS OF FUN!

It's not horrible to drive a Ferrari, have cool boats or a massive house with an indoor gym and basketball court...

But... the stuff didn't bring the lasting happiness and satisfaction that I was looking for.

What did bring  happiness was the COMPLETE AND TOTAL FREEDOM to do what I wanted, when I wanted, how I wanted, with who I wanted...

Would You Like To Build Your Own Sales Training Business? We Can Help.